Born in February 1985, Gioacchino Petronicce started to study psychology and philosophy at the university in Toulouse and later integrated the ESAV (Superior School of Broadcast) from October 2008 to June 2012. There he studied film direction.
After several short films he created on his own, he collaborated on his first commercial in 2012. 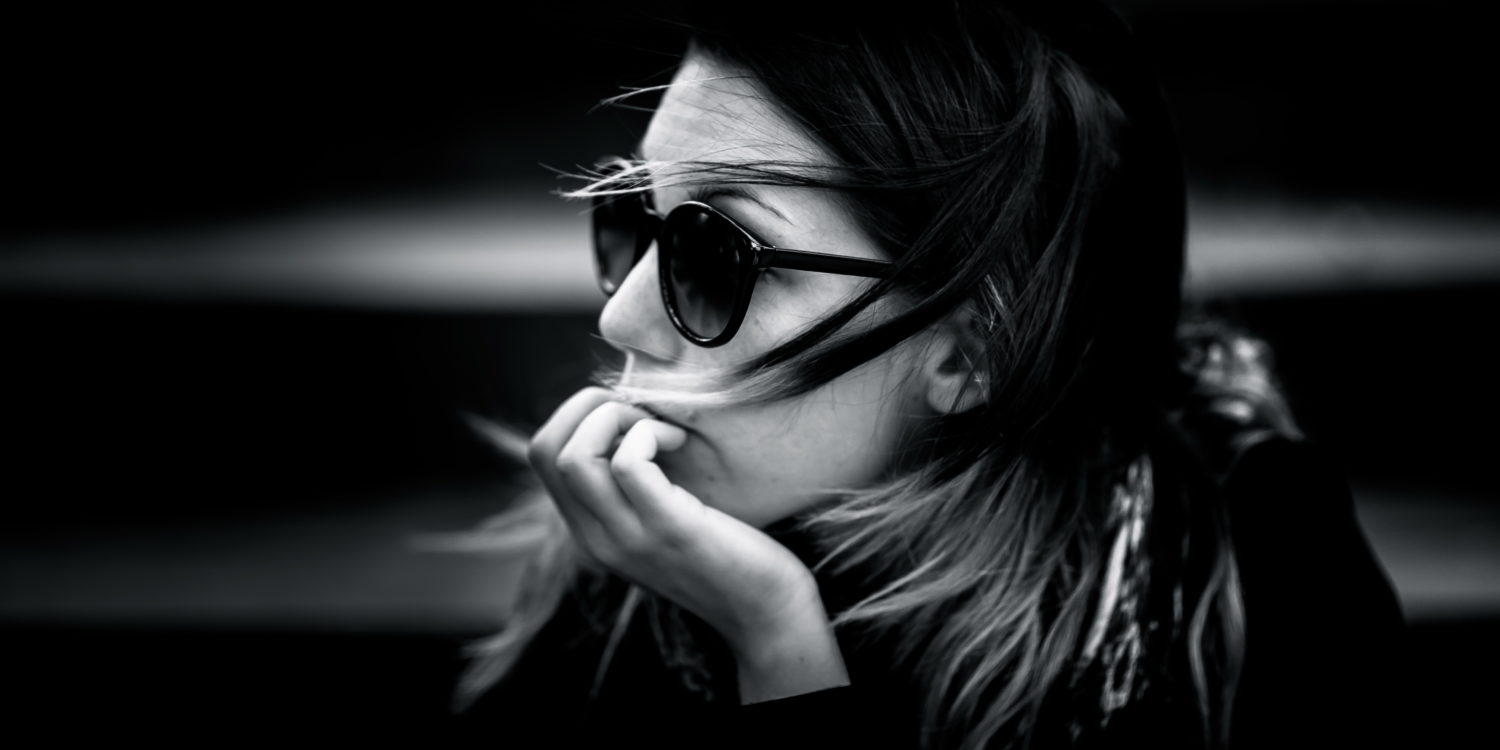 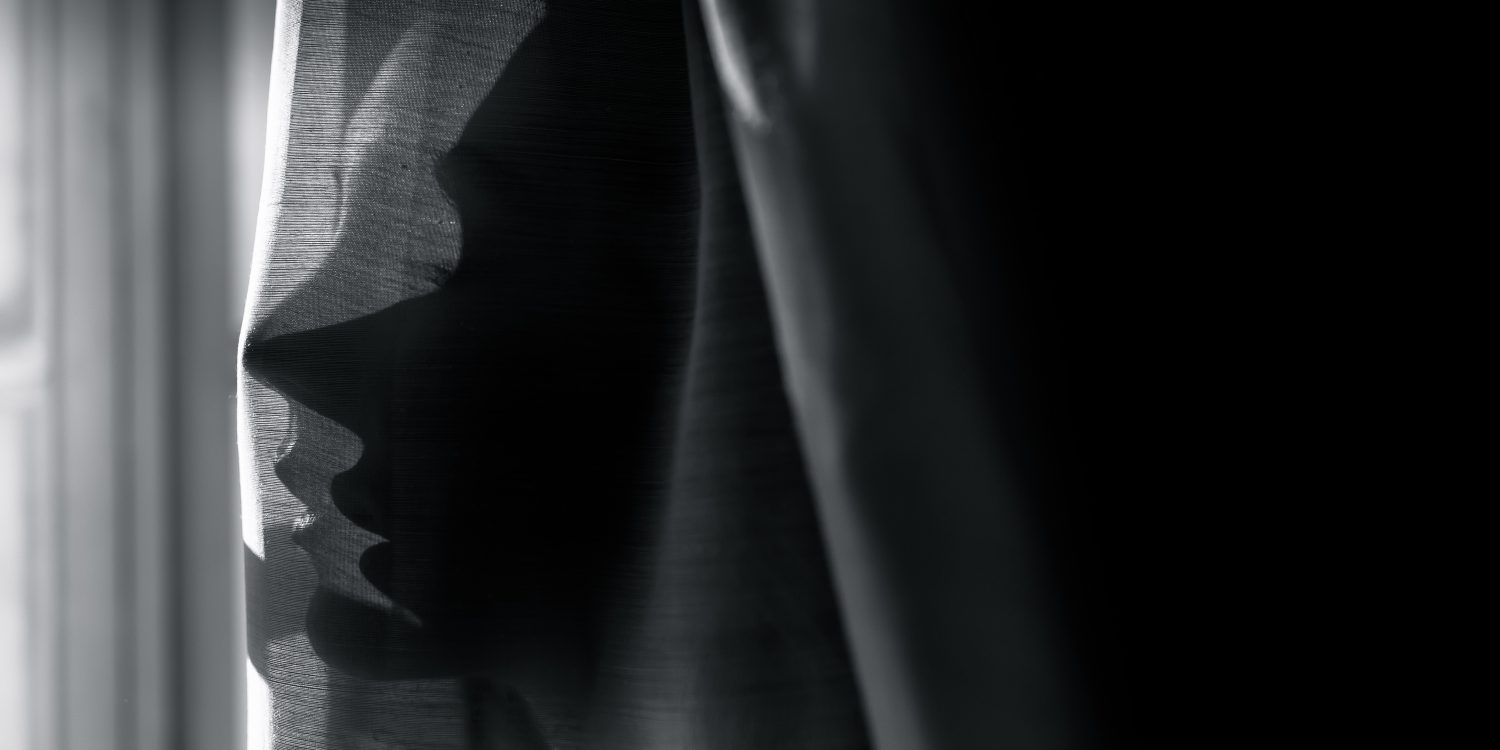